Nobel Alfred, Swedish industrial chemist (Stockholm 1833 – San Remo 1896). He studied in Petersburg, where his father managed shipyards, and returned in 1859 to Stockholm. He became interested in the use of nitroglycerin as an explosive and in 1863 began to manufacture it in a small laboratory set up in Heleneborg, in the vicinity of the Swedish capital; after a few months the laboratory was destroyed by an explosion in which his younger brother, Emil, perished. He installed a new factory in Vinterviken and later another in Germany, taken Hamburg. In the course of his experiments he discovered the possibility of triggering the detonation of nitroglycerin by means of mercury fulminate. In 1877 he discovered that by having three parts by weight of nitroglycerin absorbed by one part of kieselguhr, it was possible to obtain an explosive mixture that was much more manageable and less dangerous than liquid nitroglycerin, to which he gave the name ” dynamite.” In 1875 he invented rubber dynamite. In 1887 he proposed a propulsive powder, which he called “ballistite,” consisting of a mixture of nitroglycerin and nitrocellulose in roughly equal parts. Settling in Paris after i1 1873, he set up a new laboratory in Saint-Sevran (Seine et Oise) in 1881, where he continued research on improving dynamites, and in 1890 he moved the laboratory to Villa Nobel in San Remo.

He arranged in his will that almost all of his fortune be allocated to a foundation of five annual prizes: the “Nobel Prize” intended for those who have rendered the greatest services to humanity in the fields of physics, chemistry, physiology and medicine, letters and peace.

For the latter area, the prize (which, in addition to the sum of money, also consists of a gold medal and a diploma of honor) is awarded to the person who has most distinguished himself or herself in fostering brotherhood among peoples, the decrease of standing armies and the establishment of peace congresses.

In the years when the Nobel Peace Prize was not awarded (which happened several times) special institutions were created to disburse the available sums. 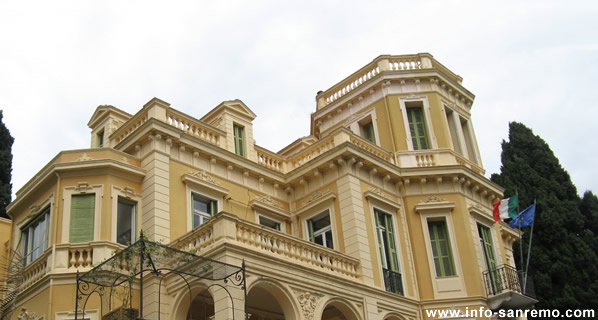 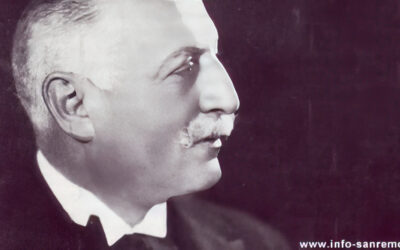 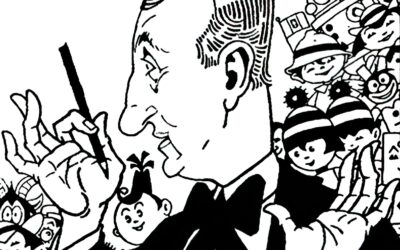