Rubino Antonio painter, draftsman, poet, cartoonist and graphic designer (Sanremo 1880 – Bajardo 1964). In 1902, in Turin to study law (he was to graduate the following year), he visited the Exposition of Decorative and Modern Art, which introduced him to the main and most recent experiences of Art Nouveau and was, perhaps, the decisive moment in the artistic evolution of Antonio Rubino from San Remo, until then a painter for pleasure, who discovered the “demon of style.” 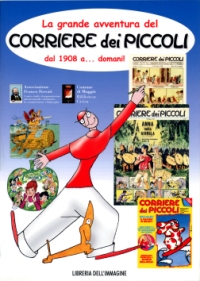 Faced with the new way of making works, especially graphic art, he confessed “a new country revealed itself to his imagination.”

In the following years he became increasingly immersed in the floral and symbolist atmosphere, which, together with futurist experiences, pervaded his work until the 1930s. In 1905 he began his never-ending business of illustrating children’s books, which he alternated with painting (an entire room in the Civic Library of San Remo intended for children is dedicated to him), to the creation of fine ex-libris, to collaboration with various newspapers, as an illustrator, but also as an editor and then director.

He was an advertising graphic designer and author of cartoons. In 1908 he founded, with Silvio Spaventa Filippi, the “Corriere dei Piccoli.” In 1918 he was editor and illustrator of “La Tradotta,” a newspaper for soldiers at the front. An exhibition of his paintings attended by Jules Biesbroeck is remembered in San Remo in 1922.

The City of San Remo wanted to remember him by dedicating the Baragallo Elementary School to him, while the Lions Club of San Remo established the “Antonio Rubino Prize,” a national literary competition for children’s fiction. In 1965, on the occasion of the first anniversary of the artist’s passing, the Famija Sanremasca laid a plaque to his memory on the facade of the church in Bajardo. 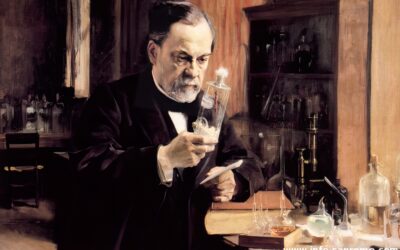