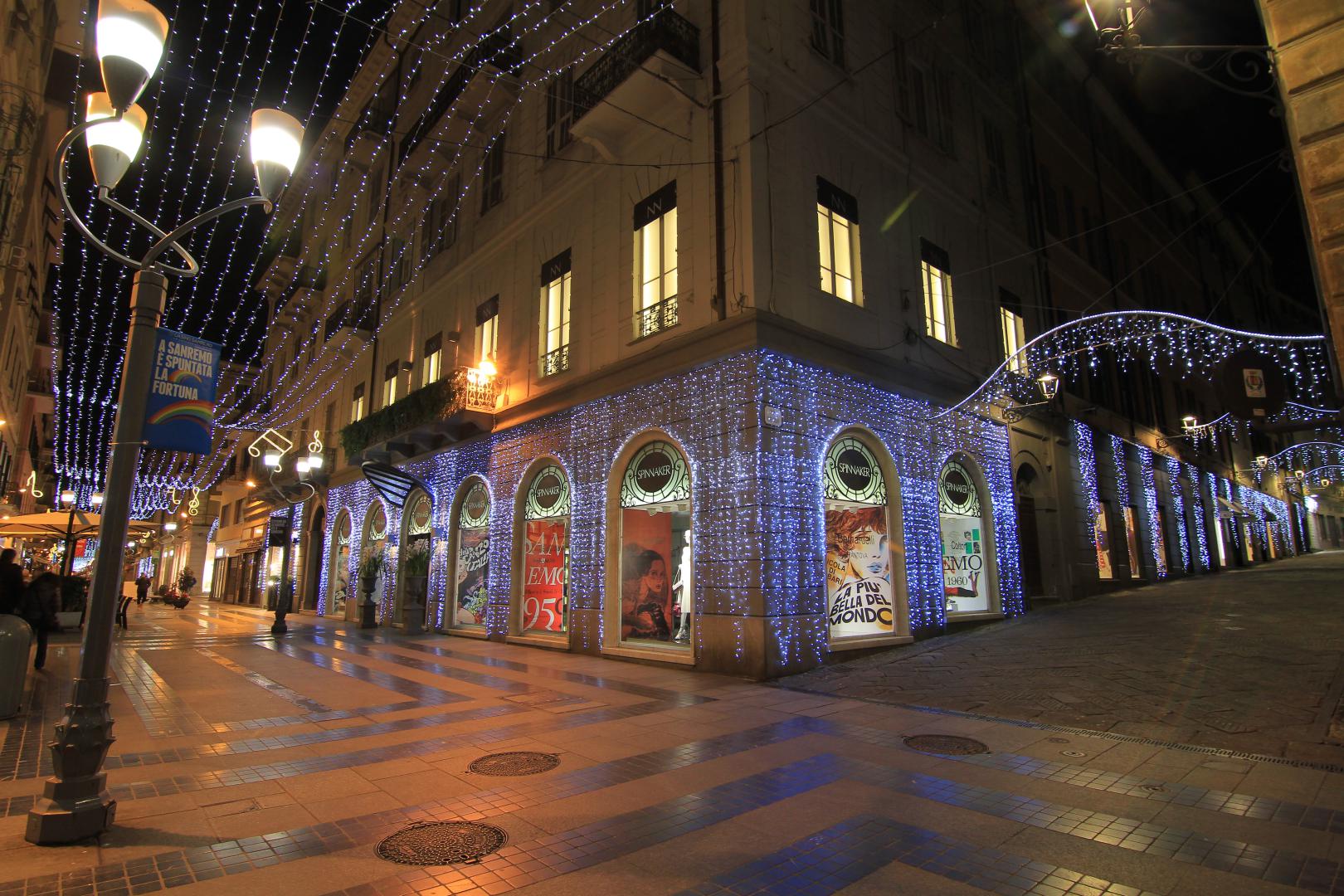 Corso Matteotti is the via Montenapoleone in Milan, the via Condotti in Rome, in short, it is the main and most chic street of Sanremo , the one where international shopping is concentrated.

Traced in the mid-nineteenth century as Strada Nuova , it was then dedicated to King Vittorio Emanuele II. Finally, after the war, it was named after Giacomo Matteotti, the secretary of the socialist party killed in 1924 by the fascists.

It is the destination of that tourism that makes fashion a real hobby, a pastime, a way to make the holiday more enjoyable, to confirm that Italian taste is the most appreciated in the world. And so Italians and foreigners, who visit the Ligurian coast every year, cheer the local economy with their purchases, concentrating their attentions and expert eyes on Sanremo and Corso Matteotti in particular.

Especially in the Arab and Russian summer months, with their tinted-glass limousines , they attract the curiosity of ordinary people and while they are followed with watchful eyes by their bodyguards, they crowd the most beautiful shops in Sanremo with their unmistakable presence. 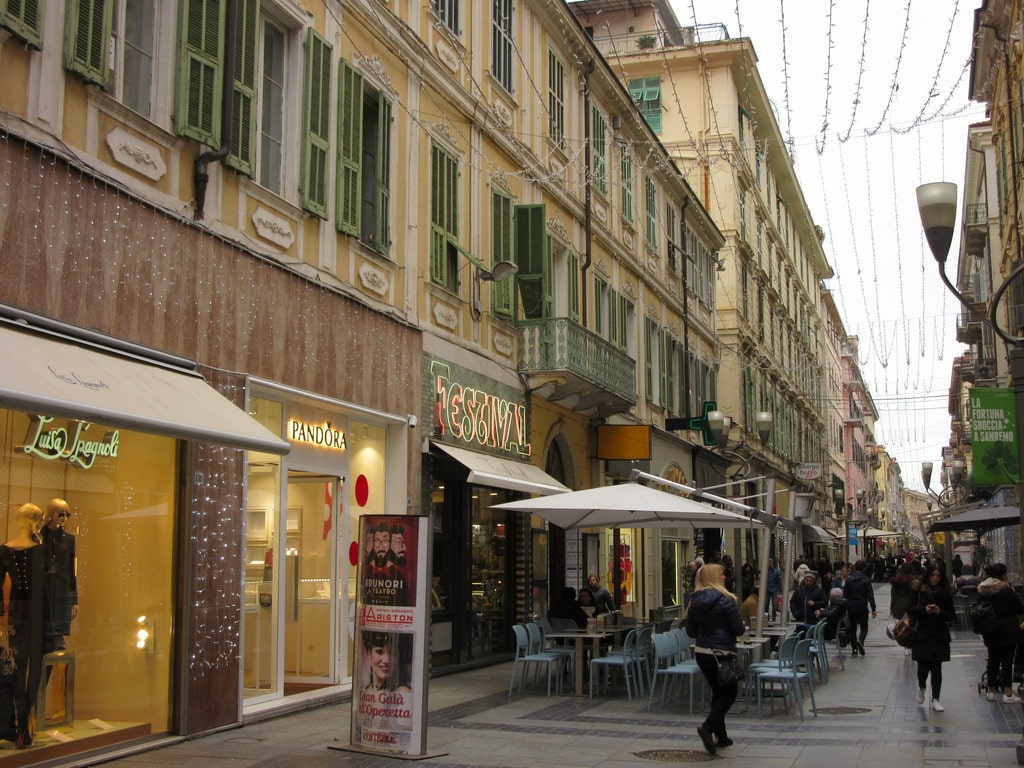 Corso Matteotti is the concentration of every commercial aspect of the city, not only with exclusive boutiques of important brands such as Spinnaker , but also with first-class restaurants especially in the small side streets of the main street, a little hidden from the eyes of passers-by. There are also numerous bars and cafes with artisan-made ice creams, where tourists and Sanremo people spend their most peaceful moments and still large and bright jewelers with excellent security services and precious objects of great value for the most refined tastes.

Corso Matteotti is completely pedestrianized, from Piazza Colombo to the Casino , thus dedicated only to the passage of those who wish to buy or simply browse through the latest fashion, enjoy an ice cream, meet friends even for an aperitif.

This long and popular street hosts several cinemas, including the famous Ariston Theater where the Italian Song Festival takes place every year , including the famous walkway , a real bugbear for singers; the historic Palazzo Borea d’Olmo and in one of its small side streets, via Carli, countless books kept in the Sanremo Library , a meeting place for students and intellectuals.