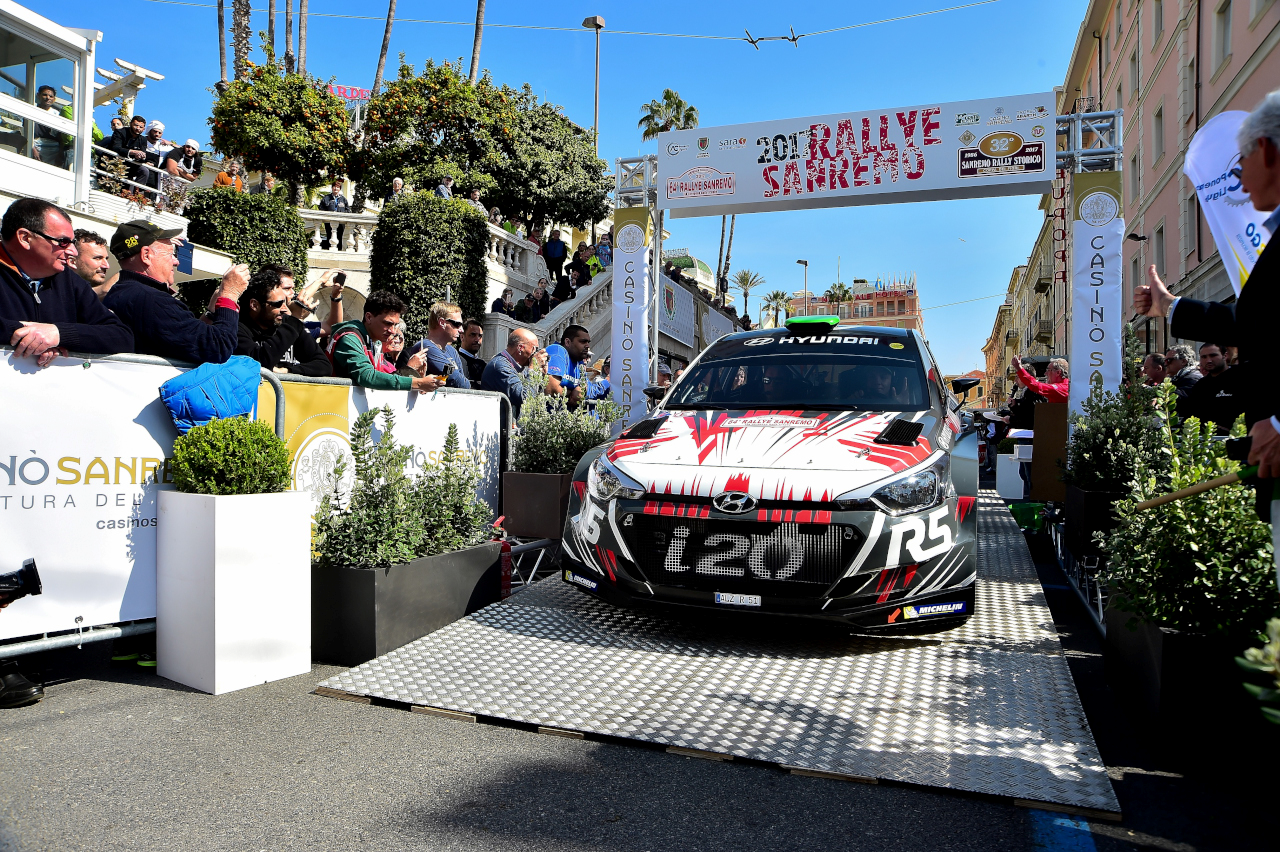 The Sanremo Rally is a car race among the most important sporting events taking place in Sanremo , the event is organized by the Automobile Club Sanremo and is currently part of the Intercontinental Rally Challenge, the Italian Rally Championship and the European Cup calendar. FIA South-West Rally.

The official wording of the name of the race would be Rallye Sanremo , as it is always indicated on the emblem of each edition. The French version of the word rally, rallye , was chosen to have more affinity with the Monte Carlo Rallye and with the highest world motoring association, the Féderation International de l’Automobile , which is based in Paris.

The first International Rally of Sanremo was organized in 1928 and won by the major of the Romanian army Urdareanu aboard a Fiat 520.

After the second edition, in 1929, the management of the event was entrusted to new organizers, who decided instead to carry out a race on city streets: the first edition of this competition, called Circuito Automobilistico Sanremo , took place in 1937 and was won by Achille Varzi. The real Rally of Sanremo does not reappear until more than twenty years later, in 1961, under the name of Rally dei Fiori . This name was kept until 1968, when it was renamed with its current name, Rallye Sanremo . In 1970 our Rally merged with the Sestrière Rally and became for two editions Sanremo-Sestrière – Rally d’Italia , and in 1972 it returned to its original name Rallye Sanremo . From 1970 to 1972, the Rally was part of the International Constructors’ Championship (IMC) calendar, the first germ of what would later become the most famous rally championship in the world, the World Rally Championship (WRC). For over 30 years, from 1972 to 2003 – with the exception of 1995, when the event was only part of the FIA 2-Liter World Championship for Constructors – the Rally di Sanremo was chosen by the WRC as the official rally of the Rally d ‘ Italy, or rather the Italian stage of this great world championship. Since 2004, on the other hand, the Rally di Sardegna has been chosen as a stage of the Rally d’Italia.

After the departure from the WRC calendar, the Rally di Sanremo has become part of the Italian Rally Championship (CIR), comprising 8 races that run throughout Italy, from San Marino, to Lombardy, to Sardinia.

Since 2006, the Sanremo Rally has also been a valid race for the Intercontinental Rally Challenge (IRC), an international championship organized by the FIA and also broadcast by EuroSport. Until 1997 the Rally took place on mixed asphalt and gravel terrain, but from then on it was decided to make it a rally entirely on asphalt.

In 1986 the Sanremo Rally rose to the headlines after the Peugeot team was disqualified by the administrators at the end of the third day of racing for the illegal use, while driving, of particular skirts, which the team had always used without ever run into controversy. The organizers assigned the victory to Lancia, but the Peugeot drivers, who had passed all the checks without any problems, even the pre-rally ones, filed an appeal even though they were not allowed to continue the competition. The FIA ruled that both the special skirts and the Peugeot team cars were perfectly legal, and decided to cancel the results of the event altogether. 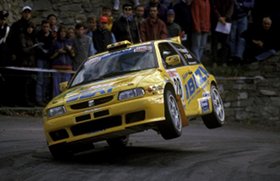 In 2009, for the first time in the history of the Sanremo Rally, the arrivals and departures of the cars took place in Piazza Colombo, in the city center.

The same year the president of ACI Sanremo Sergio Maiga, organizer of the event, planned an edition with two stages in Liguria and one in Tuscany, a project that could materialize in the coming years.

The Sanremo Rally currently includes 11 special stages, for a total of about 220 km, one of which was reintroduced in 2005 after being suspended for 20 years: this is the special stage of the Ronde di Monte Bignone, one of the most fascinating sections. and evocative of the Italian rally, which takes place at night through the municipalities of Perinaldo, Apricale and Bajardo and the hamlets of Sanremo Coldirodi and San Romolo . With its 44 km in length it is one of the longest timed stretches in the world, and is the main source of tourist attraction of the Sanremo rally: hundreds of visitors flock every year mainly near the spectacular hairpin open at the end of the city of Apricale. to watch the drifting of the racing cars.

The other special stages are also one of the most significant examples of adrenaline-pumping rally for spectators and drivers: we are talking about the tests of Colle d’Oggia, Passo Teglia, Colle Langan, Monte Ceppo and many others, which take place on the risky but wonderful roads of our hinterland.

Motoring enthusiasts but also those who are simply fascinated by it can admire the world behind the Sanremo Rally every year on the Lungomare delle Nazioni, near the former station of trains, which for the occasion becomes a “logistics center” and service park: Mitsubishi Lancer Evolution, Fiat Grande Punto Super 2000, Peugeot 206 and 207, Citroën Xsara, Renault Clio and many others are the cars prepared for the rally that you can watch up close, in addition to the numerous stands with mechanics, trucks used for car transport and much more.

During the years on the roads of our hinterland we have seen numerous internationally renowned drivers driving cars that have now marked history: we cannot forget the legendary Colin McRae who, aboard his Subaru Impreza, won the two editions of 1996 and 1997, Giles Panizzi driving the Peugeot 206 WRC winner of the 42nd, 43rd and 44th editions from 2000 to 2002, and our Miki Biasion in the 1980s aboard the Lancia Delta and Paolo Andreucci, winner in 2006 and 2010.

A deafening roar of engines and a thousand emotions: this is the Sanremo Rally. The City of Flowers will never cease to amaze you with its many facets, and that of the Rally is certainly one of the most exciting! 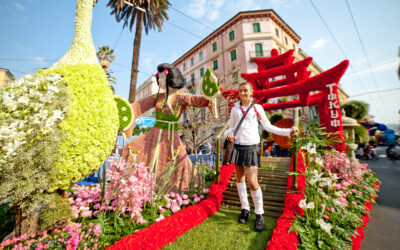 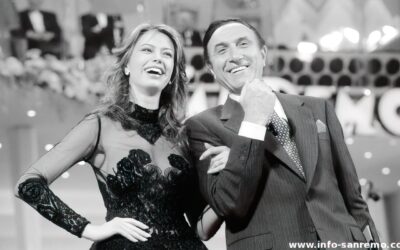